An eco-conscious fragrance house inspired by the world

Design is any form is art

Scent in any form is memory

LEARN MORE
Having problems using our site? Please let us know how we can improve.
THE ONLINE STORE 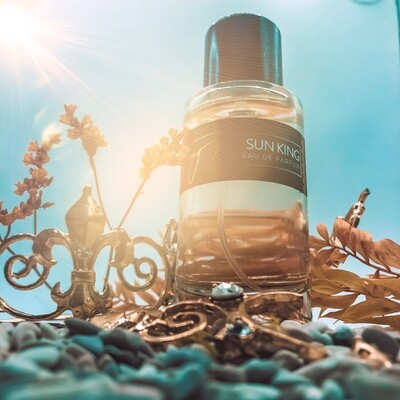 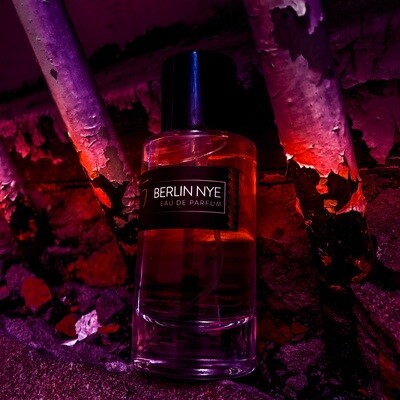 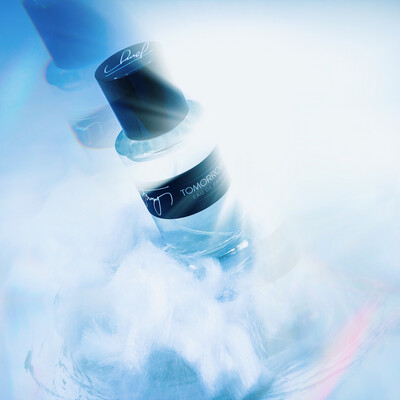 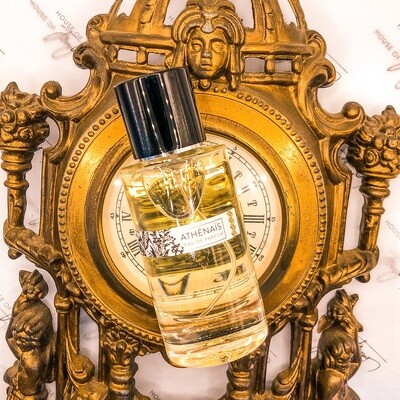 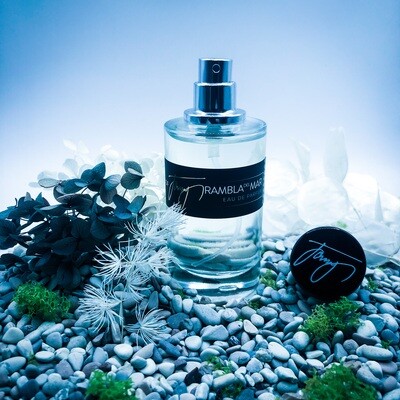 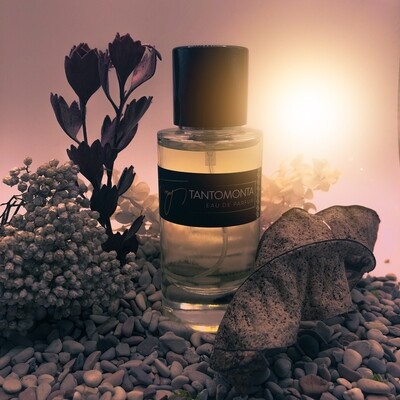 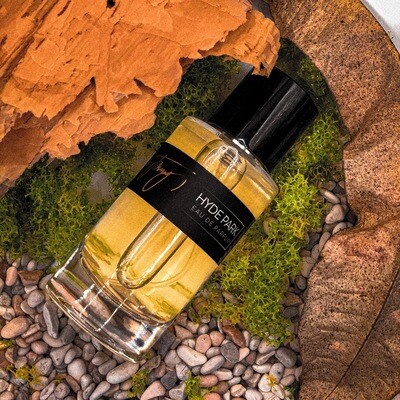 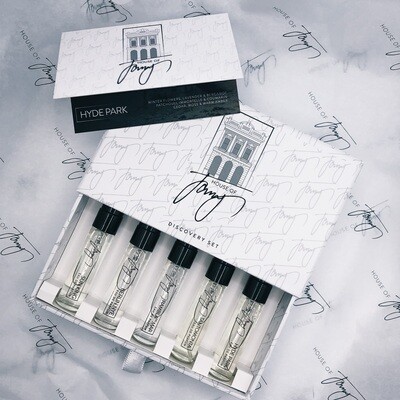 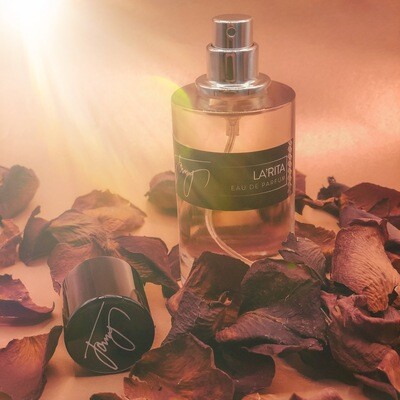 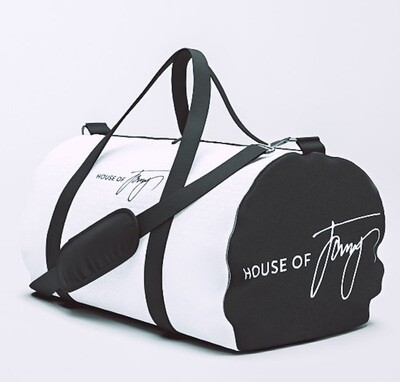 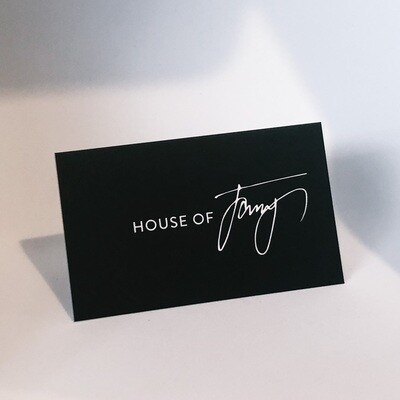 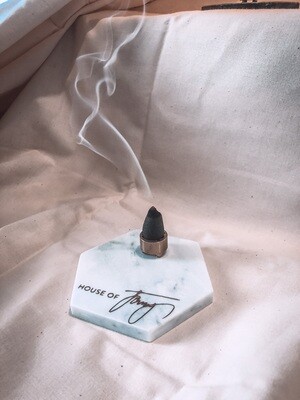 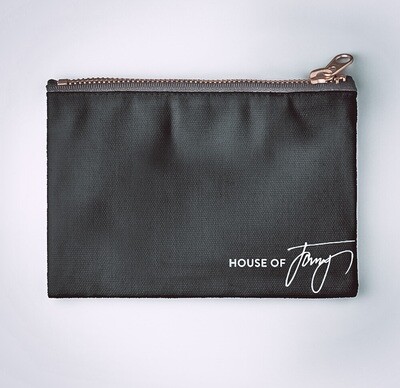 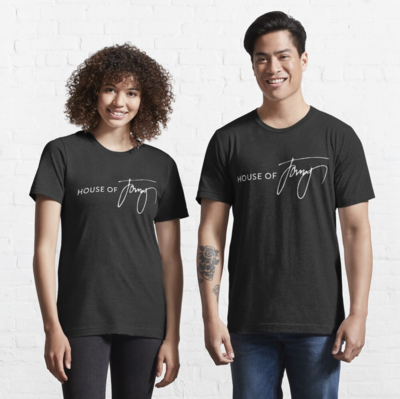 House of James creates uniquely inspired fragrances. Pushing boundaries and creating compositions that are both wearable and exciting.  Our aim is to create fragrances that turn heads and intrigue the people around you.

Our first series, Euroflections is an homage to a memorable European adventure.  Each fragrance was composed from concepts created whilst travelling in Europe.

The next fragrances from the house are two stand alone pieces based on highly conceptual ideas and scent memories of our founder Justin James, as well as 2 Limited Edition pieces.

Justin James will be discussing these concepts on The Muse upon the completion of the Euroflections Video Series.

House of James also have the planet in mind. One thing we are aware of and try to mitigate is the waste that generally comes from purchasing a new fragrance. In order to have the least impact on our environment we have cut out as much unnecessary packaging as we can for the more eco-conscious fragrancer.

In addition to our 50ml Flacons, we have our eco-conscious presentations:

Products are tested on the perfumer, not on animals.

My interest in perfume was not always in the forefront of my mind.

I am actually a Graphic Designer [J&DC] and my main passion has been Design from a very early age. I grew up in a small bayside village called Somers on the Mornington Peninsula in Victoria, Australia. Growing up I had a mother who suffered from migraines, so I didn't really have much to do with scent (except the one she was able to wear which was “Vanderbilt”) until much later in life.  As a younger man, one of my favorite pastimes was trawling the department store fragrance sections, smelling everything they had a tester for, pin pointing the notes in each of the fragrances to the best of my memory, or researching those I was yet to memorize.

Although I would never call myself a “perfumer”, a perfumer is a professional chemist with years of training and experience. I have taken it upon myself to do some basic training in Perfumery, but I am not a chemist, and I do not know enough to be considered a “perfumer”. I am simply an artist who makes perfume... In addition to training, I have and continue to do copious amounts of research both scientific and artistic on both perfume ingredients and the use of each in compositions. I also do many experiments, both in concepts and wearability. I am constantly learning and being taught by many different people within the industry.

The one thing which seems to be constant is perfume as an industry is becoming more and more “paint by numbers”, perfumers are now so restricted by the companies they work for to create exactly what the market research has dictated, that the industry is losing its originality….Can you imagine if Monet had worked for a company and was told to only use red and green paint? The many niche companies popping up are almost like a rebellion against the industry. These small outfits are able to use perfumery as an art form as it once was, which I think it fantastic. It will be these small perfumeries like my own, which keep the art alive.

We will soon be announcing a new range that will be available in Australia only (for now) that will be very close to our hearts in terms...
21 views0 comments
FEATURE ARTICLE
EMAIL US DIRECT
VISIT THE MUSE